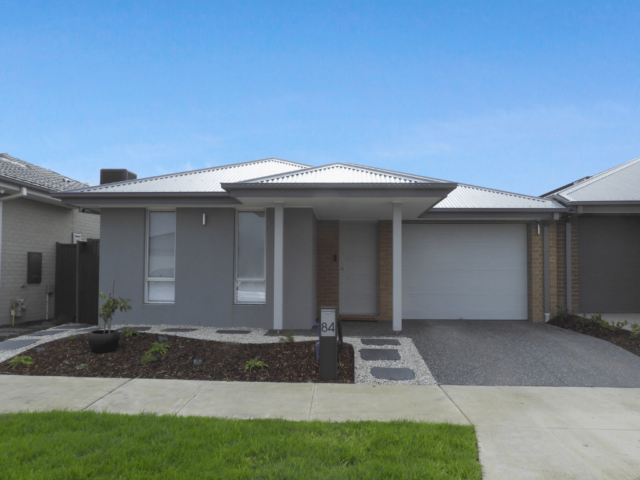 Purchasing a House and Land package can be intimidating and scary decision to make, but it can also be an inclusive and informed dream come true. Meet Ash W, a solo first-time buyer, who recently built the City 133 with Valley façade.

“I’ve always liked the idea of purchasing a brand-new home and had an interest being part of the building process from the start to the finish.
Plus having peace of mind with a warranty in place should something arise.” Ash shares.

His New Home Consultant in the South East was the ultimate reason why he decided to build with Fairhaven.

“I wasn’t a big fish and made it clear that I was looking for a small house and was on a tight budget” says the quiet achiever.

The consultant answered Ash’s questions honestly and kept in touch but more importantly for Ash, he explained the process and stages thoroughly.
The knowledge of the process and care to tailor the home to Ash’s requirements was what won him over.

When Ash discovered Fairhaven offered Small Lot Housing block solutions, the Simplicity range, he knew it was the range for him.

“As a single income earner, I didn’t have huge savings but also, I wasn’t looking for anything beyond what I could manage” outlined Ash.

Ash described the Simplicity process was extremely easy. The differences between designs were explained thoroughly, there were some exclusions, but Ash didn’t feel as though he was missing out.

The non-negotiables for his new home were sliding doors, ducted heating plus a door between the Master Bedroom and the Ensuite. In the end, it was the City 133 that was the floorplan that ticked all the boxes. The City 133 features three bedrooms, two bathrooms and a single car garage.

As a solid over thinker, deciding on the Simplicity internal and external colour schemes may have been a daunting task but Ash stated it “Was simply amazing! The choices, options and additions were great.” 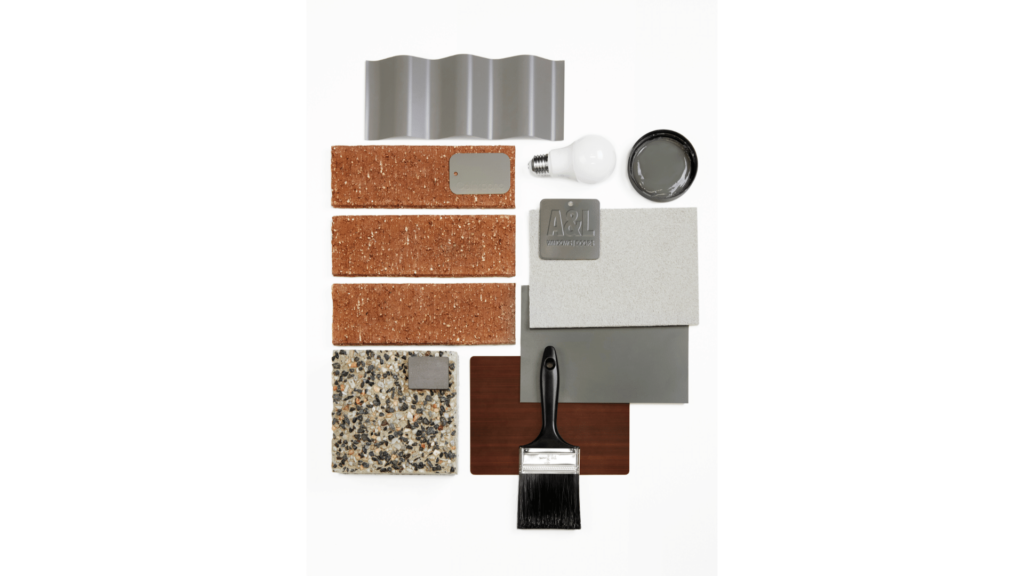 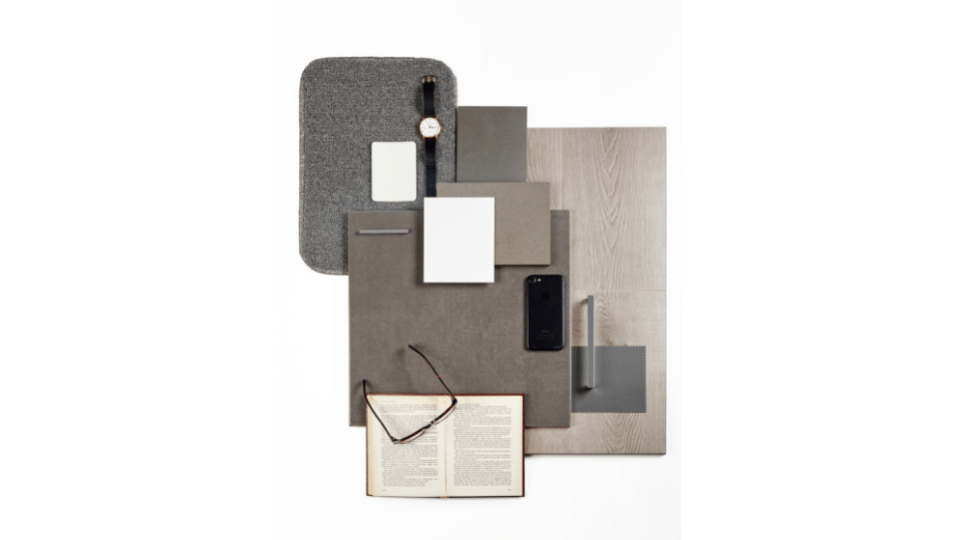 One of Ash’s favourite and happiest moments during the build was during the Slab stage. “It’s a landmark occasion” and fondly remembers seeing it in person for the first time.

Would Ash build with Fairhaven again?

When asked would he build with Fairhaven again? The answer was a resounding absolutely!

Why? His answer “My superstar Customer Relationship Officer always went above and beyond.”

He continued “She kept in touch every single step of the way. Through COVID lockdowns, even if there was nothing to report she never missed an update… In comparison with other friends who built with other builders, I’m so grateful for the way Fairhaven does things.”

He concluded “During the build, certain colours of the carpet, benchtops and guttering were discontinued. She very diligently not only notified me but offered similar colours or options.” The actions and efforts made by the CRO made Ash feel like he was never forgotten.

Fairhaven made the scariest and biggest decision of Ash W’s life an inclusive, informed dream come true! The Simplicity process was extremely easy, not to mention the options and additions were great.

Make your home journey a reality with Fairhaven Homes.
Book a consultation with one of our New Home Consultants or call us on: